At times I can kinda be like a music locust. I discover a fresh, tasty, new-to-me artist or band and I proceed to voraciously devour their entire back catalog. I absorb every song, lyric, beat and b-side until I know it inside and out, then move on to the next one. I listen to music all day every day, so I have plenty of opportunity to play my discovered music to death. And also revisit my old, favorite stuff too. Despite the fact that the amorphous “indie rock” is probably my most-listened to (and fattest genre in my Google Music), I fell in love with very little new indie this year. (Although, Of Monsters and Men’s catalog is probably my most-played 2 studio albums this year, but I discovered them much longer than 12 months ago, so they’re not fit for the theme of this post, haha.)

Recently, my tastes have been very focused on the artificial and nostalgic. Sometimes a combo of the two, sometimes thoroughly one or the other. Synth, synth, and more synth, and a sprinkling of “wait is this from the [insert 20+ years ago decade]?”. It’s very much a recurring theme in a lot of my interests this past year, but it seems like music more thoroughly reflects my interests than most other things. I had the idea to share my favorite album I discovered this past year, but I couldn’t narrow it down. I’ve consumed far too much music to pick just one! So here’s my top 5 albums I discovered and listened to over this past 12 months (and even this was hard to narrow down!)

listen online & buy
This album is a wordless collection of heavily synth-driven viscerally atmospheric pieces of music. When listening to it, it reminds me of movie soundtracks. Each song is very evocative, and has a strong and clear mood. It’s very well done. To boot, the atmospheric music trends well into the creepy/dark side of things. I have long been a fan of music that sounds a little “off,” and really enjoy anything that’s slightly discordant. (One of the reasons I love Radiohead so much, but, uh, that’s a whole nother blog post.) This album knocks that out of the park. I don’t recommend listening to it in the dark when you’re alone, though I have, and fell asleep to it. 😉 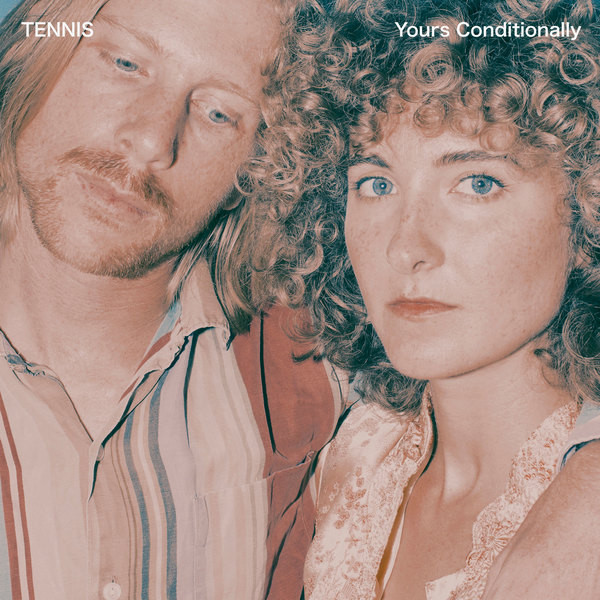 In general, I dislike most music from the 70s. Paradoxically, I love this album, which is a modern send-up of every dreamy, light 70s pop song you can think of. This album is rife with laid-back guitars, ethereal vocals, and that smooth, easy 1970s feeling (you know the one, the one that had nothing to do with disco). The lyrics of the songs are deceptively candy-coated at time, light and airy yet full of sarcasm and cynicism (so, perfect, basically). But even more important to the songs than the lyrics are the voice which delivers it. Lead singer Alaina’s vocals are clear as a bell, and she layers and harmonizes with herself on every song, her voice coming alive as an instrument unto itself. I don’t think these songs would have been as successful and charming with a different vocalist. All in all, it’s the 70s love letter that nobody asked for, yet delivers anyway.
Notable track: Modern Woman 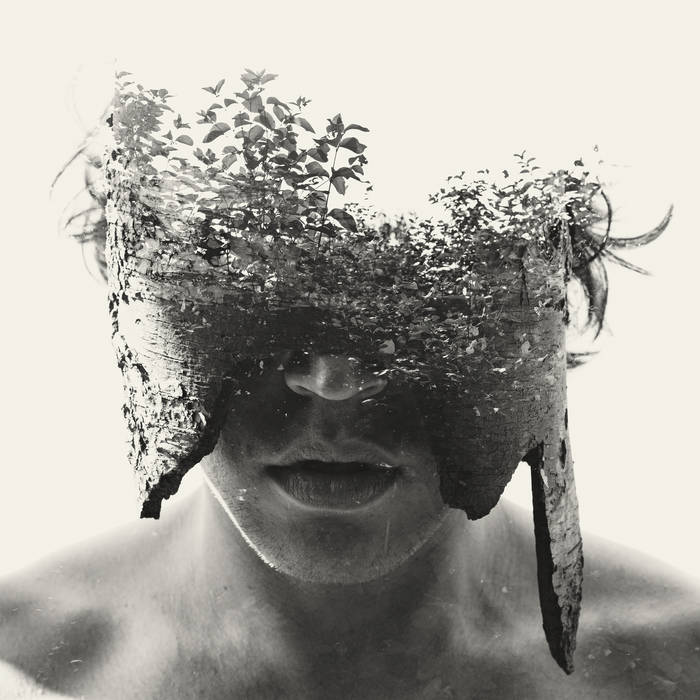 Back to that synth sound! This is a debut full-length album, which is kind of hard to believe. It’s so well put together, each song polished and complete, and all songs arranged artfully to create a cohesive and solid album. This is the kind of album a band is normally putting out by album 3. But here, this band sounds seasoned, wise and experienced. The general tone of the album is one of dark-tinged melancholia, the muted percussion and subdued synth bringing the songs into a very modern realm and keeping it firmly out of 80s nostalgia territory. This is an album that lives in modern times, both aesthetically through its sound, and lyrically. Speaking of which, the lyrics are extremely metaphorical at times, which I always love, and reminds you of what lyrics have their root in – poetry.
Notable track: The Only Thing 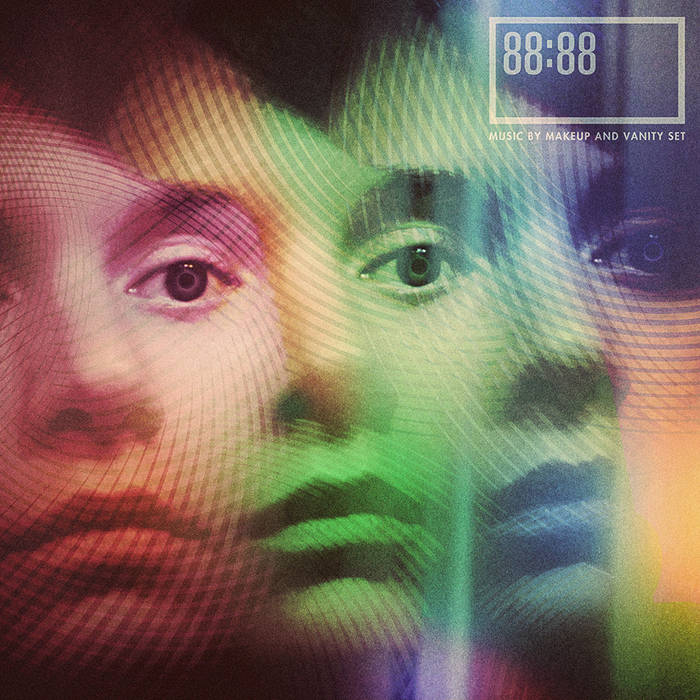 Here we have the combination I spoke of – artificial and nostalgic. Synthwave is having a moment, and I couldn’t be happier. Every day there’s a new synthwave artist or group out there with an album to listen to, and it’s fabulous. Of course, they’re not all winners – there’s a variety of skill and talent at play like all other genres of music. Not all synthesizer noodling is created equal. But I’ve been a rather enthusiastic listener of synthwave this past year, and I’ve developed a short list of my favorites. And this album pretty much tops the list. It’s the soundtrack to an avant garde film titled 88:88 – and less of a “soundtrack” and more “half of a collaboration.” It stands completely on its own, however. It’s a raucous revisitation of the kind of advanced synth you would hear in the best scifi movies of the 80s. Not poppy or easy, but layered and linked intrinsically to visions of a dystopian, tech-filled future in which a scrappy little band of humans make their stand. This is the music that plays when the robots take control.. and takes a turn when the humans take it back. Dark and uplifting all at once, there is a clear narrative at play throughout the album, and it’s one of those times when to listen to the album out of order is heavily advised against.
Notable track: Homecoming 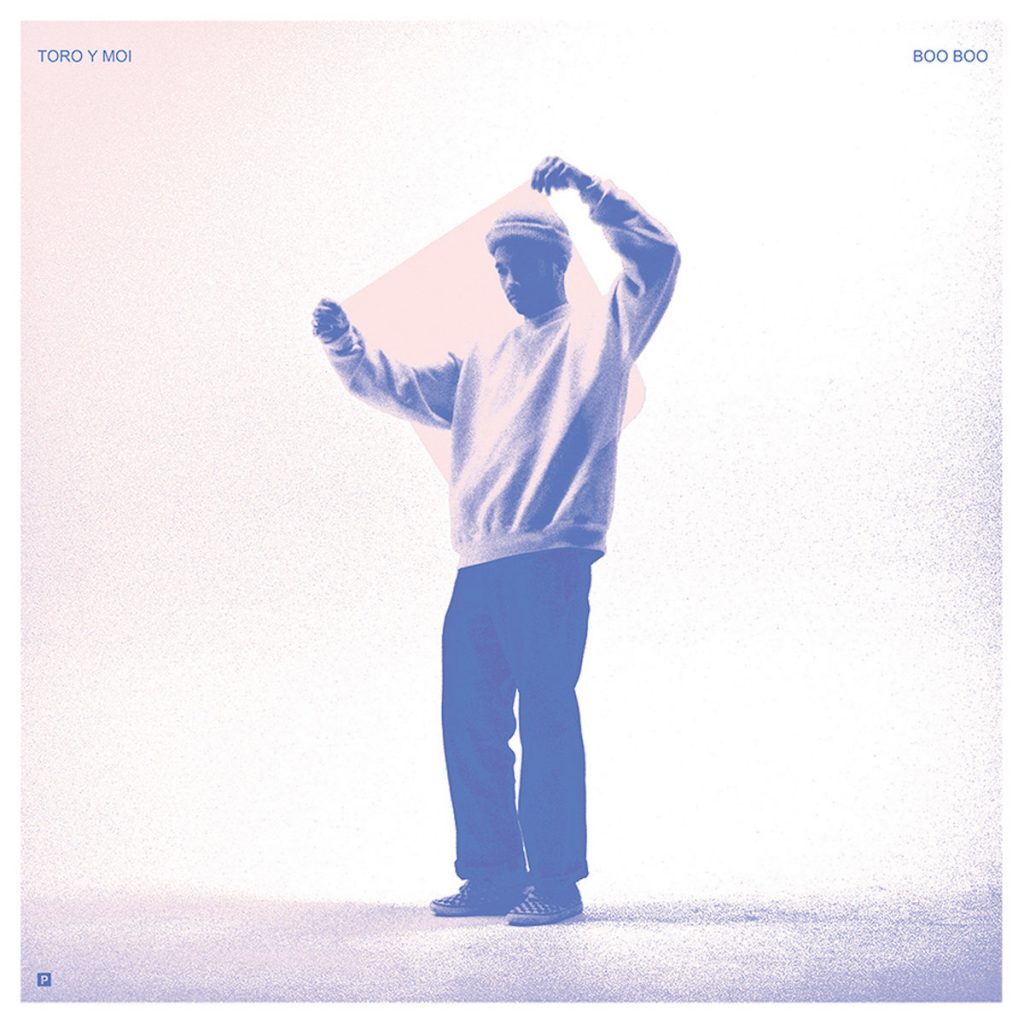 And finally, we have a sweet, synthy, vaguely funky 80s nostalgia trip. This is an album that unabashedly celebrates the 80s sound, yet updates it well. The songs would feel at home in either decade, with its drum machine and 80s Yamaha beats interspersed with the slow and moody indie music of today, straddling the line perfectly. The musician behind Toro Y Moi, Chaz Bear, has said this is an album about isolation, and that’s clearly presented throughout each track. Lyrically, of course, but the mood of each song reflects that sadness. None of the tracks are overly full – they’re low and slow and perfect for a late drive in the rain. A lot of the 80s nostalgia I love is frenetic and loud and unrelenting, but this album is none of those things. When listening, you can tell this is a personal album for Chaz Bear, and that rawness comes across.
Notable track: You and I